With AMCA Nationals continuing to display consistent competitor numbers throughout each state, the class is looking very forward to the upcoming 2017-18 season, which will feature five hotly-contested state titles and the coveted Australian Title.

Commencing what will be a slew of title events, this season’s Australian Title will be heading to Victoria for the first time since 2012 and will take place at Ballarat’s Redline Raceway over the Australia Day long weekend (January 25-27).

While significant focus will no doubt be on defending Australian Champion Tim Reidy (Vic), along with other heavy-hitters such as 2015-16 Australian Champion Matt Hardy (Qld) and current Victorian and SA Champion Jamie Collins (Vic), who are likely to feature strongly in the event, a host of other drivers will certainly be ones to watch. 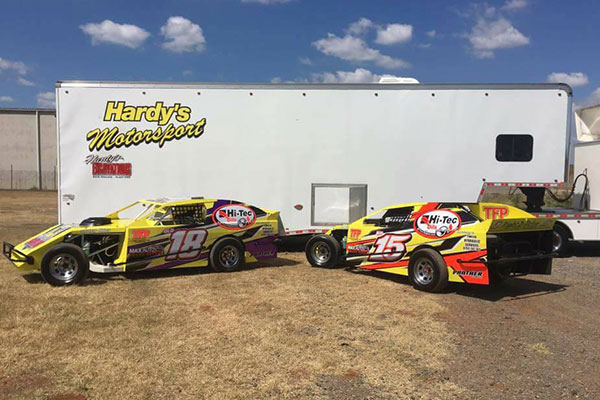 Buoyed by contesting last season’s Australian Title in his home state of Western Australia, David Boyes is planning to do more travelling in 2016-17 and will be hoping to prove himself at the Australian Title to improve on last season’s third-place result, while WA Title runner-up Matt L’Huillier and Greg Horan will be expected to perform strongly throughout their home state as they fight for a strong result in the Action Series and Tri Series.

Former Victorian Champion Steve Potts will be looking to carry his solid domestic form down south, as will fellow Queenslanders Russ Hardy (Matt’s dad), Lismore Track Champion Jason Molle and Thomas Vickery. Making a return to the track this season will be former Queensland Title podium-getter Nathan Durston, who will be hoping for a strong start aboard his Chevrolet powered car. In their home state, drivers will be competing for points in the Shock Absorber Therapy Archerfield Speedway Track Championship and the Russell’s Race Engines Country Challenge Series. 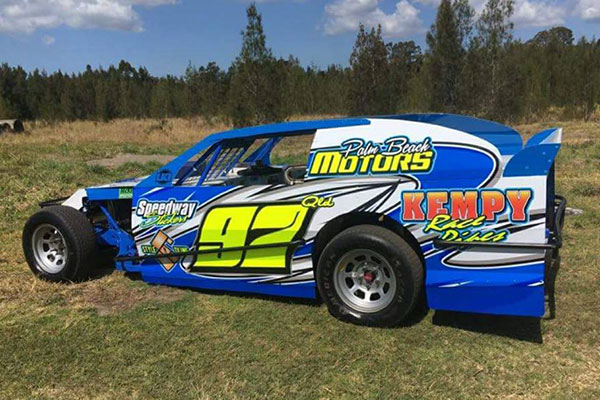 Following a disjointed season which saw him travel to WA where he finished just off the podium in fourth in the WA Title, along with placing eighth in the Australian Title the weekend prior, Jeremy Moore heads the South Australian line-up, which is bolstered by other front-running contenders such as Jason Robinson, who last season won the overall state points and the Murray Bridge Track Championship, along with current SA # 3 Jake Armstrong and current SA # 5 Jeremy Fenner. Domestically, drivers will be hunting for a first-place result in the Action Series and Country Series.

Shane Newstead will be riding a wave of confidence heading into the 2017-18 season, after recently winning the NT Title at Darwin’s Northline Speedway, while Northern NSW will be further represented by fast-paced Tony Blanch, Tim Gamble, Paul Reeves and newcomer Aaron Knox.

Peter Markulin will be hoping to back up last season’s form, having taken out the Country Cup and the Sydney/Newcastle Club Championship, along with fellow Sydneysiders Trent Keeler, who took out last season’s Northwest Series, Terry Pankhurst, defending East Coast Series Champion Spano Gutierrez, Raymond Kime, Shane Cartwright, Shane Anderson and James Deahm. In NSW, the East Coast Series, Country Cup, Southern Series and North-West Series will be run throughout the season.

Contesting limited shows in their home state of Tasmania this season in order to focus on their mainland campaign, current and three-time Tasmanian Champion Daniel Brooks, Andrew Ryder, who topped last season’s Statewide Series point standings, and Rodney Bassett will be flying the flag for the Apple Isle at the Australian Title and a number of other events, while Craig Bagorski, Dave Birch, Justin Richardson, Shane Ashlin, Garth Stevens and Rodney’s kids Adrian and Laura Bassett are sure to feature strongly in domestic competition as they contest the Statewide Series and the Carrick Speedway, Hobart Speedway and Gulf Western & Independent Oils Raceway Track Championships.

In addition to the multiple interstate drivers, who will be looking to steal the Australian Title crown from the host state, a number of competitive Victorians, including the likes of Dean Heseltine, former Victorian Champion Darren ‘Plugger’ McCarthy, Grant Cullinger, Mills brothers, Mathew and Jamie, Paul Sullivan, Sharon Tindal, Bill Lodwick, Keenan Casey and many more, certainly won’t make it easy for them. Front-runners throughout their home state, each of these drivers will be battling for top honours in the Country Cup, the Action Series and the Super Series. 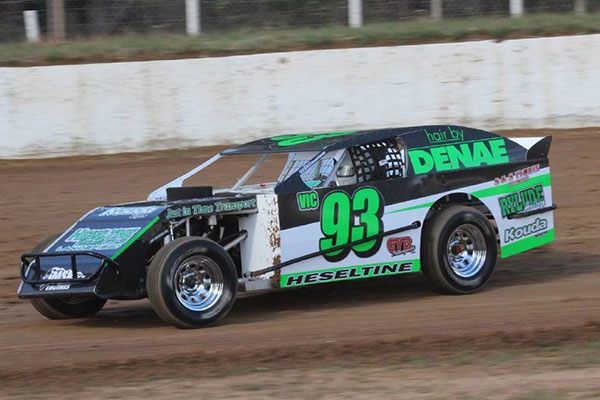 With the Northern Territory contesting their 2017 season during our off season, Jacob Belcher was a standout amongst the locals, finishing runner-up to interstate invader Newstead in both the NT Title and the Darwin Cup, along with Brendan Kenna and Peter Harding. 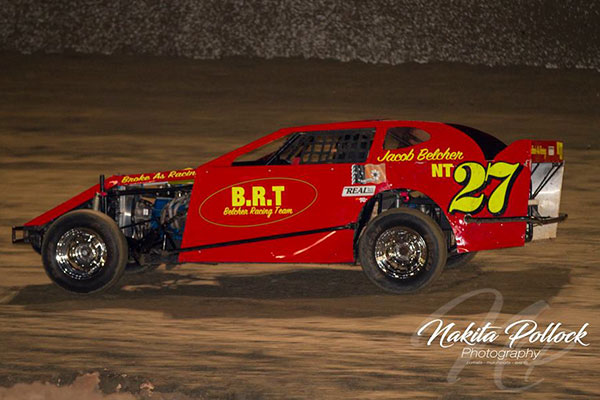 Post the Australian Title, drivers will then travel to Swan Hill’s Sonic Speedway to contest the Victorian title, with a large number of interstaters no doubt taking part, followed by the Tasmanian Title at Carrick Speedway three weeks later and the Andrew Walker Memorial at Grafton Speedway on March 10, which was previously won by Newstead, who will be hoping to defend his victory in this season’s running of the event.

A large six-week break from title events will then see drivers head to Mildura’s Timmis Speedway where they will battle it out in the South Australian Title on Good Friday, backing it up a fortnight later with the New South Wales Title at Sydney’s Valvoline Raceway. The 2017-18 season title events will conclude with the Queensland Title at Brisbane’s Archerfield Speedway on May 6.

“It’s gearing up to be a really great 2017-18 season and we’re looking very forward to getting it underway,” commented AMCA Nationals owner Mick Reidy.

“The introduction of quick change differentials and Chevrolet engines has really mixed things up in terms of the level of competition in the class, but the 253 engines are certainly still holding their own.

“A large number of drivers are expected to do a fair bit of travelling this season to compete in several major events, which will make for some very competitive and entertaining racing.”